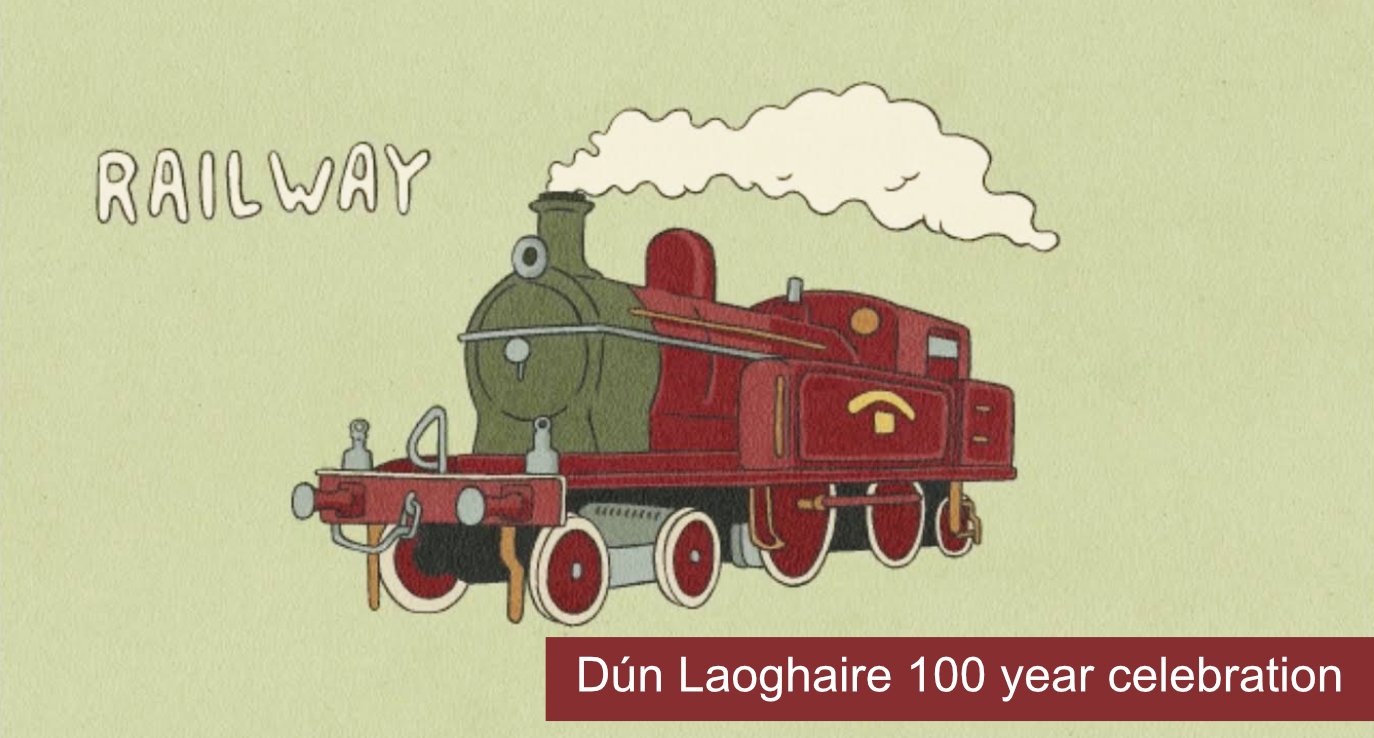 A short film celebrating a 100 years!

In 1821 the name Dunleary or Dun Leary was changed to Kingstown to mark King George IV’s visit . In 1920 it was officially given the name Dún Laoghaire.

Check out the sights and sounds of Dún Laoghaire over the last 100 years.

Well done to all the young people involved, it looks great.